The Colony Police Department’s drone team is a group of highly trained and certified pilots that come from both The Colony Police and Fire departments. The team was formed in 2018 and has a total of four pilots who operate four different drones. These drones were carefully chosen for their abilities to accomplish a variety of missions under many different conditions. This is not a full-time team but instead a part-time team that is activated to assist as needed.

The Drone Team is designed to support other officers and units within the Fire and Police departments, as well as helping out other members of the city government as needed. We are able to assist in a variety of missions that include search and rescue, crime and crash scene reconstruction, warrant services, and indoor building searches. Each drone is capable of performing a variety of tasks and are able to fly both day and night, with two drones equipped with thermal cameras.

The pilots have been trained on how to fly each specific drone and are also required to obtain an FAA Remote Pilot License, which is renewed every two years. Our pilots are trained on where they are allowed to fly and, more importantly, where they are not allowed to fly under both FAA and state regulations. If you have any questions about the drone program or drones in general, please contact Lt. Marc Hamm at 972-625-1887 or by email at mhamm@thecolonytx.gov. 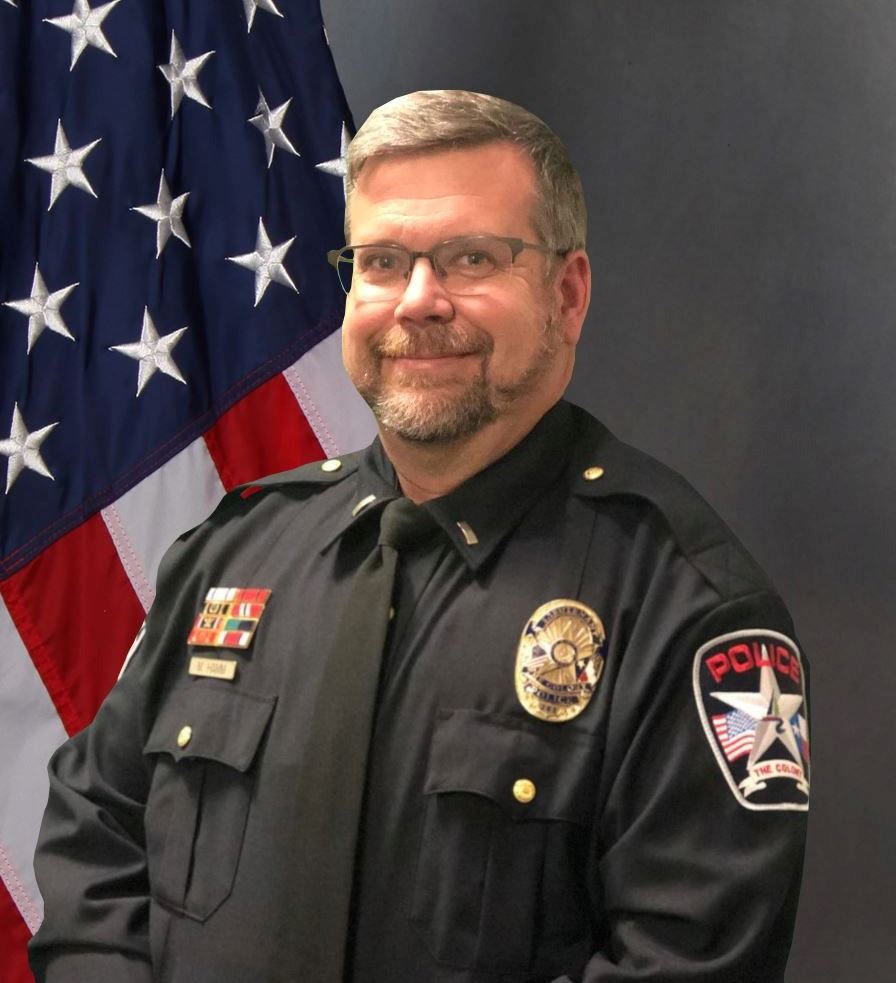