Racial Profiling means a law enforcement-initiated action based on an individual’s race, ethnicity, or national origin rather than on the individual’s behavior or on information identifying the individual as having engaged in criminal activity. (Texas Code of Criminal Procedure Article 3.05). The Colony Police Department strictly prohibits racial profiling or bias based profiling in any form, including any profiling based on ethnic background, gender, sexual orientation, religion, economic status, age, cultural group or any other identifiable group.

The Colony Police Department has authorized the use of mobile video and audio recording equipment for all police vehicles that are regularly used for traffic and pedestrian stops. The department requires the in-car video to be maintained for 90 days. These videos are randomly reviewed by the Professional Standards Division to ensure that officers are complying with department policies. In addition, all members The Colony Police Department are required to attend mandated training, including Racial Profiling as set forth by the Texas Commission on Law Enforcement.

The prohibition against racial profiling does not prevent legitimate law enforcement activity based on observed actions and / or information regardless of race, ethnicity or national origin. Allegations that a The Colony Police Officer has used racial profiling are investigated by the department’s Professional Standards Division. Department policy prohibits anyone from being discouraged, intimidated or coerced from filing a complaint, nor will someone be retaliated or discriminated against because they filed a complaint. The penalties for an officer found to have used racial profiling range from a written reprimand to termination.

The Colony Police Department collects statistical information from citations, warnings and arrests each year and prepares an annual report that is presented to The Colony City Council and to the Texas Commission on Law Enforcement. 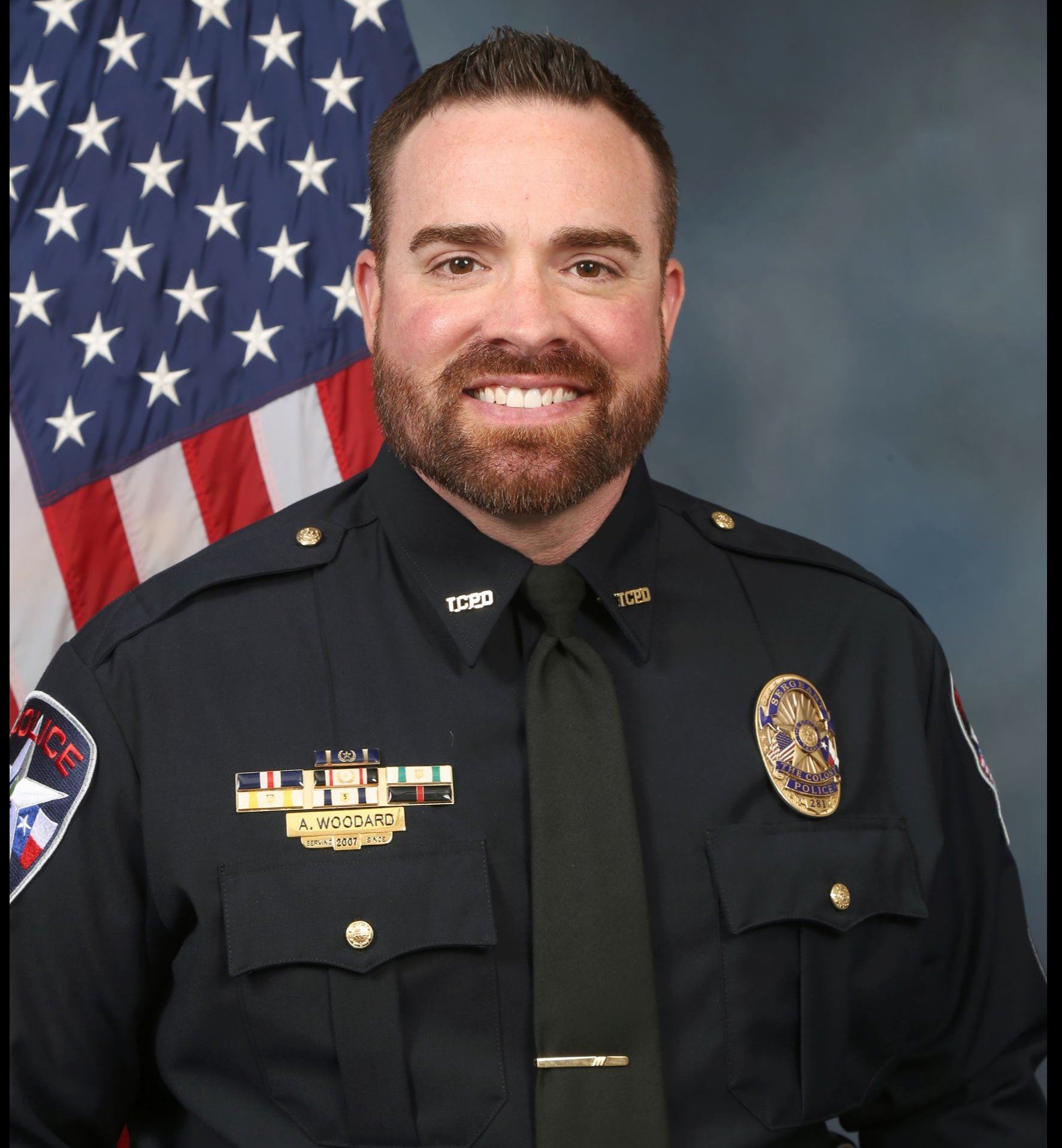