The Amber Plan is named in memory of nine year old Amber Hagerman. In 1996, Amber was abducted while playing near her Arlington, Texas home. She was found murdered a few days later following an extensive search.

In response to community concern, the Association of Radio Managers (ARMS), with direct assistance of law enforcement, created the Amber Plan to provide listeners across North Texas with timely information about area child abductions. In 1999 area TV stations joined area radio stations in the immediate broadcast of Amber Plan bulletins.

Today, the Amber Plan is in place in more than 40 police departments in North Texas. And, once a participating department decides to activate the plan, dozens of Dallas/Fort Worth radio and TV stations relay information about the case to millions of residents.

When to Use the Amber Plan

The plan is not intended to be used for runaways. And while each case must be judged individually, most child custody situations do not apply.

In deciding to activate the plan, police must consider the following criteria:

Since the effort began in late 1996, police have credited use of the Amber Plan with assisting in the safe return of several area children. Listener and viewer participation is the key to success. Since most people listen to the radio while driving, the Amber Plan instantly involves thousands of motorists in a giant "neighborhood watch." And, since many people now carry cell phones, they can quickly notify police with leads and helpful information.

Who Activates an Amber Plan

Police in the city or town where the incident occurs must decide if the case fits the criteria for activation (See Amber Plan Criteria). The radio and TV stations that broadcast the bulletin material do not participate in the decision-making process.

All participating police departments have been provided with dedicated fax line numbers for WBAP and KRLD radio stations. When a police department decides to activate the Amber Plan, they send the two stations a written description of the child, the suspect, the suspect vehicle, the time and place of the incident, and any other relevant information. The two stations quickly verify the activation.

Then, using the Emergency Activation System (EAS), an audio bulletin containing the police information is sent simultaneously to all participating radio and TV stations in Dallas / Fort Worth. The bulletin is originated by WBAP and KSCS radio stations because of their designation as the "primary" EAS outlets for the Dallas/Forth Worth listening area. Once the bulletin is received, all Amber Plan radio and TV stations break from their regular programming and repeatedly broadcast the information to listeners and viewers.

EAS stands for Emergency Activation System. It is more commonly used for the broadcast of severe weather and other civil emergencies. Each radio and TV station must have a working EAS monitor on-site in order to receive an operating license from the Federal Communications Commission.

Is the EAS Always Ready for Use?

The Association of Radio Managers (ARMS) oversees the effort. To assure that Amber Plan bulletins are distributed in a timely fashion, ARMS conducts quarterly tests of the EAS-Amber Plan notification process. To assure that police are following the guidelines for use, a committee of police officers meets each quarter to review all activations for the previous three months. The broadcast outlets do not participate in the decision to activate, and they have no role in the police review committee process.

Call 911 immediately and ask for the police department in your city or town. Then provide the police with as much information as you can about the child, the suspect, and the suspect vehicle. 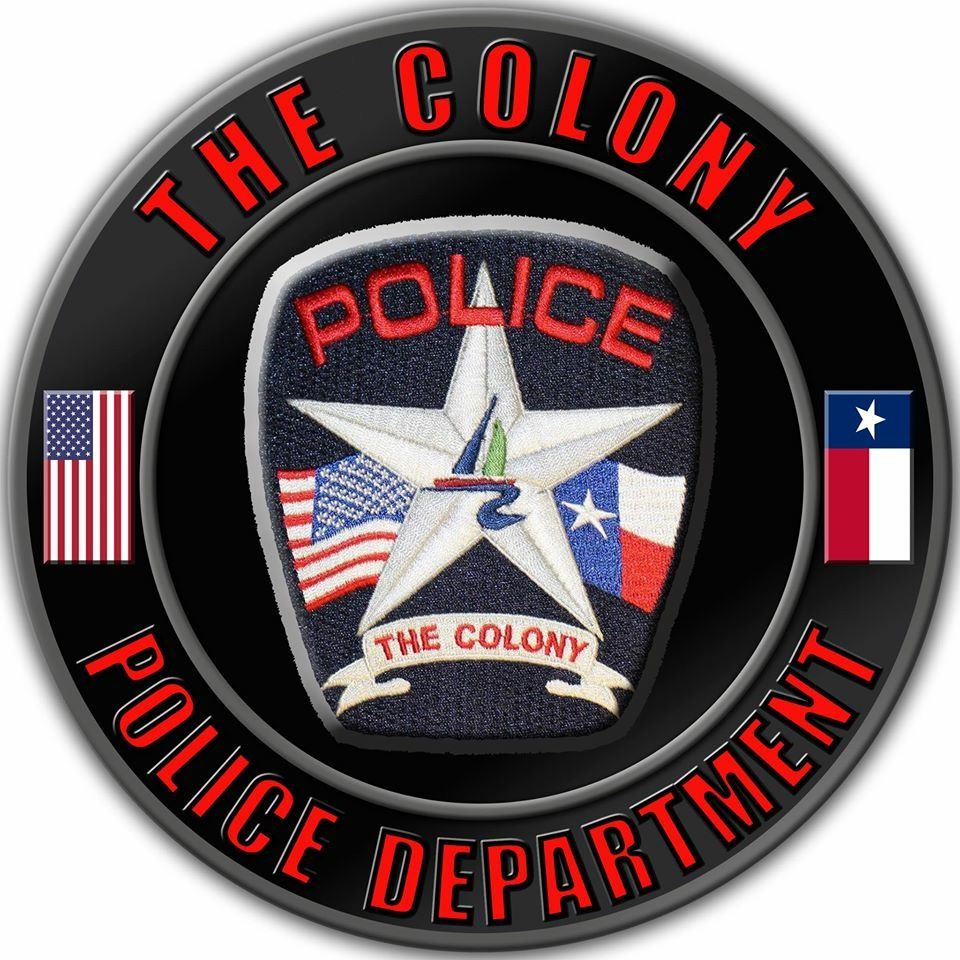